Since Kafka debuted in 2010 at LinkedIn, its value has caused the platform to explode in popularity. The scalable, fault-tolerant, publish-subscribe messaging system allows you to build distributed applications and powers web-scale internet companies. Take a look at why Kafka is so popular and how it can help your business.

Article Summary show
What is Apache Kafka?
What are the key features of Kafka?
How does Kafka work?
What Kafka doesn’t do.

What is Apache Kafka?

There are several key use cases for Apache Kafka. It’s one of the fastest-growing, open-source messaging solutions designed for real-time log streaming. Apache Kafka is suited for applications that rely on reliable data exchange between disparate data sources, real-time data streams for processing, the ability to partition messaging workloads, and native support data and message replay.

The Apache software foundation was designed with three key requirements in mind: to provide a publish-subscribe messaging platform for data distribution and consumption, long-term storage of data and data replay, and access to real-time data for real-time stream processing. The message broker provides seamless streams of messages, time-based data retention, a foundation approach for stream processing, and native integration support. 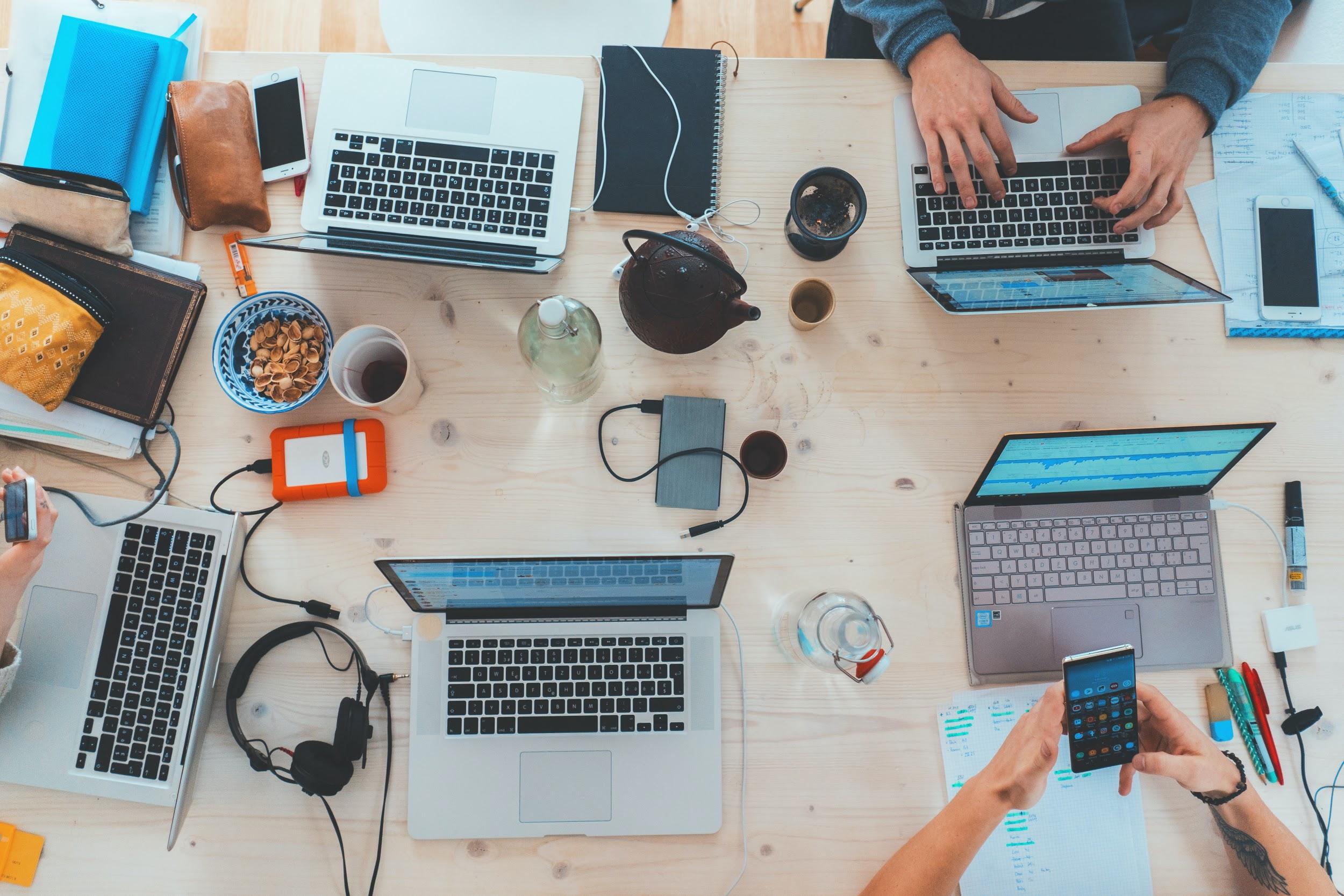 What are the key features of Kafka?

Business users can enjoy built-in stream processing, including the ability to process streams of events with joins, aggregations, filters, and more through event-time and replication processing. Kafka integrates with hundreds of event sources and event sinks such as JMS. You can read, write, and process event streams in various programming languages and leverages a large ecosystem of open source tools.

The high throughput of Kafka streams allows you to deliver messages with latencies as low as 2ms. It features Kafka clusters’ scalability of up to a thousand brokers so you can expand and contract data storage and processing. Permanent storage keeps data streams safe in a distributed, durable, fault-tolerant cluster, and high availability efficiently stretches and connects Kafka clusters across geographic areas. 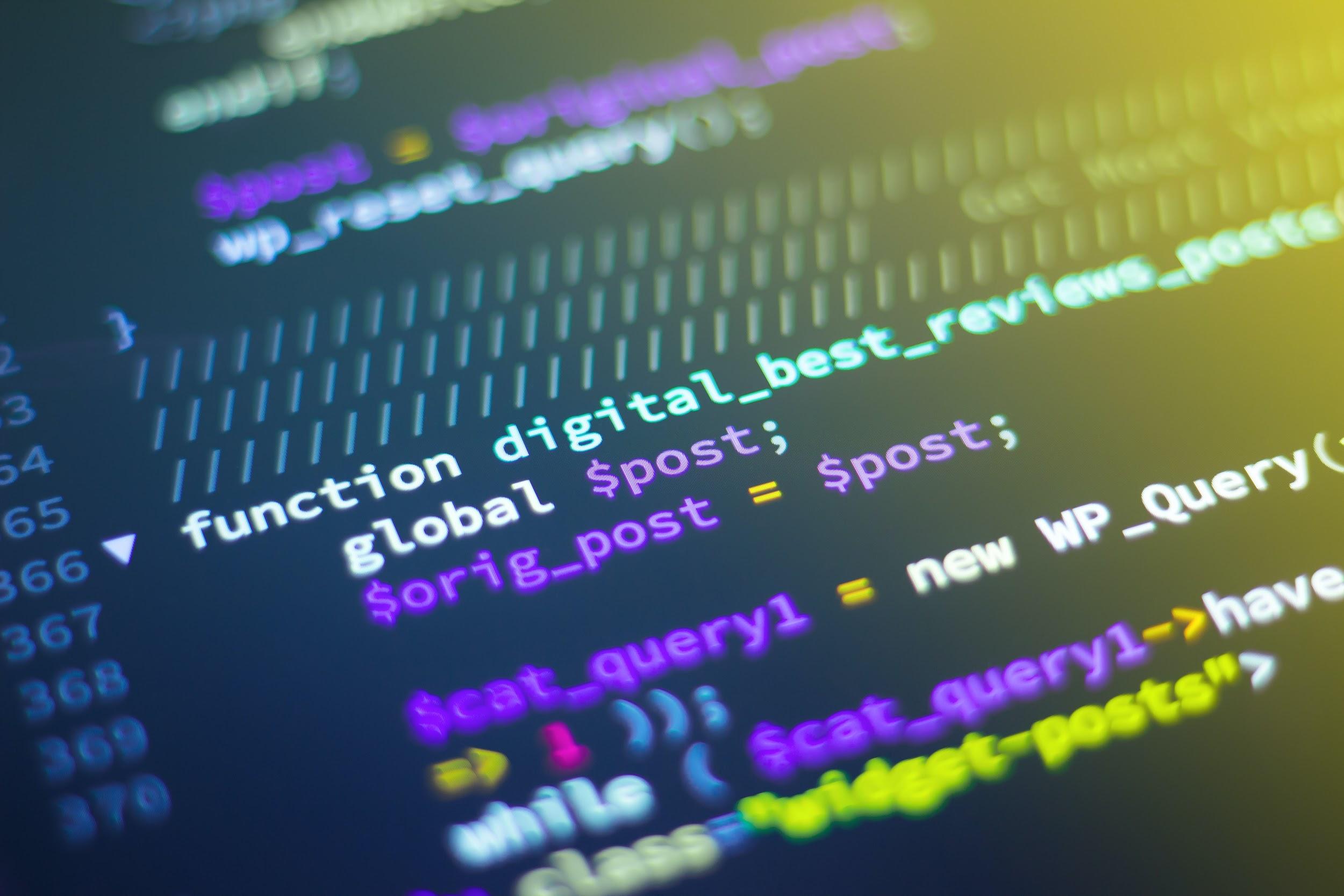 How does Kafka work?

Kafka features publishers, Kafka topics, and subscribers and can partition topics that can be mass-consumed. All Kafka messages are replicated to peer brokers for fault tolerance and stored for a configurable time frame. Kafka uses the log data structure. The log refers to a time-ordered, append-only sequence of data inserts. Events in a log are typically changed by databases, but with Kafka, messages are written to a specific Kafka topic where the user group can read and interpret the data.

Kafka is a good fit for big data ingestion, but the log data structure is also useful for applications related to the Internet of Things, microservices, and cloud-native architecture. Kafka also features log compaction, which preserves events for the lifetime of an application. 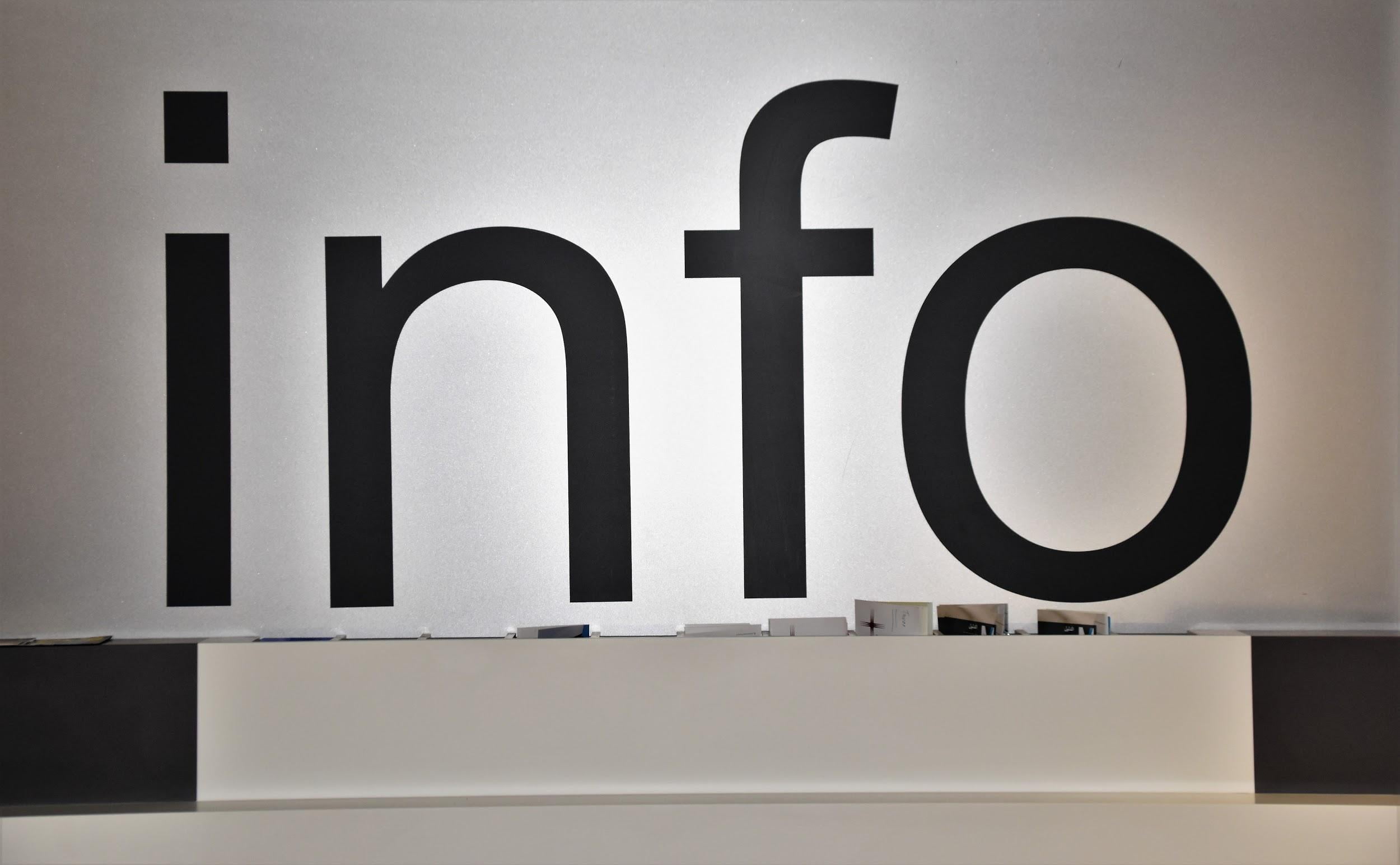 What Kafka doesn’t do.

The log data structure allows Kafka to stand out from traditional message brokers because it’s so fast. Instead of using individual message IDs, Kafka addresses messages by their offset in the log. It also doesn’t track the consumer group activity on each Kafka topic. The confluent platform lightens an application’s workload by allowing each Kafka consumer to specify offsets to receive message streams in order. Kafka keeps a given topic for a specified period of time rather than having deletes.

Thanks to Kafka’s scalability, the message broker is popular in the big data space as a reliable way to quickly ingest and move a high volume of data. Kafka is useful for batch analytics, real-time analytics, the ingestion of APIs, and data stores. 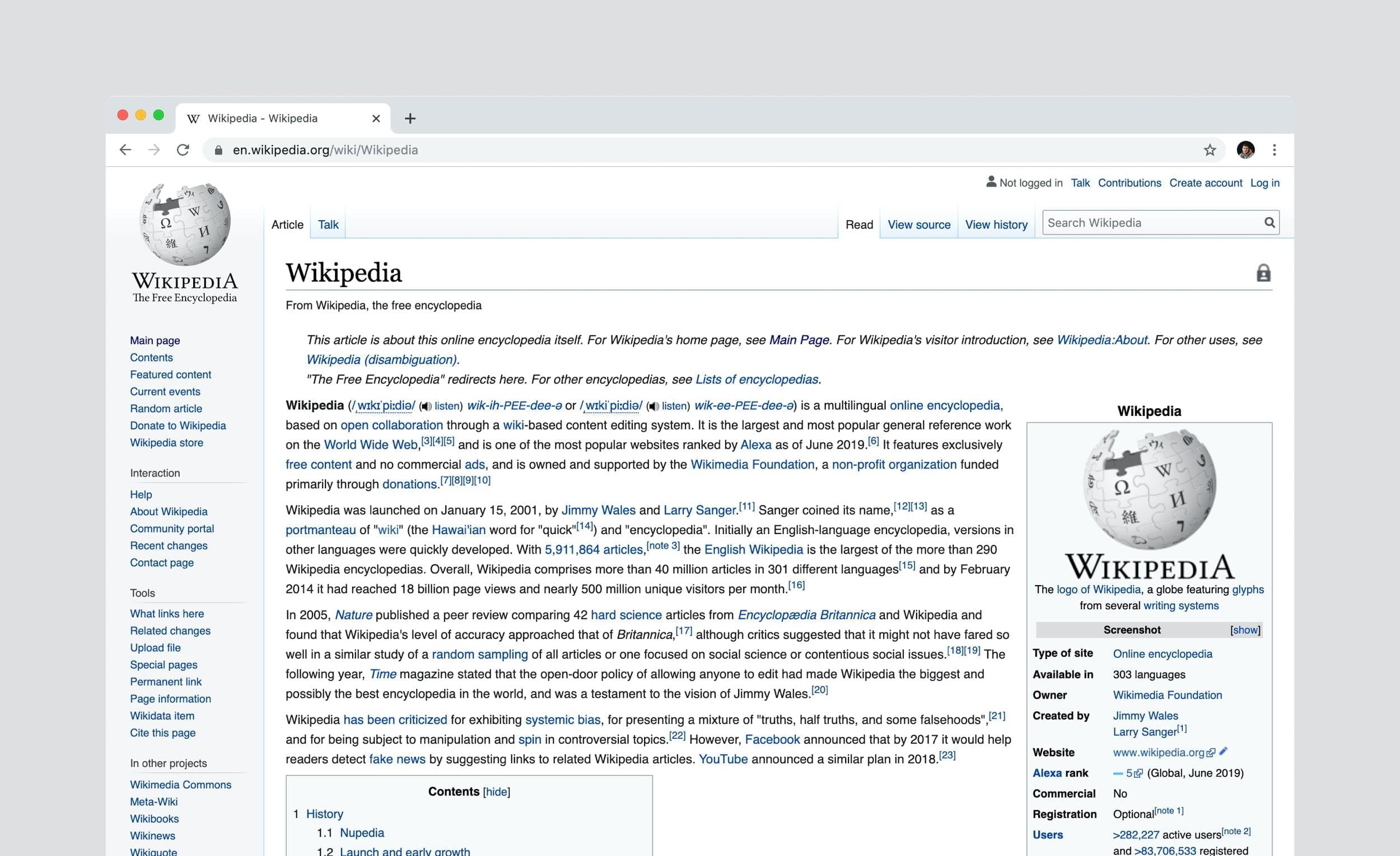 By Karen Stevens
6 Mins read
Internet Connectivity Speed Test – What Is The Best Internet Speed In America? The speed of internet access is one of the…
Internet

By Karen Stevens
3 Mins read
It is relatively easy for all of them to develop a blog and attract many readers. The challenge lies in keeping the…