If you’re trying to buy an armored truck, it’s expected that someone’s after your life. You are vulnerable, and there are possible plots to assassinate you. If you’re moving valuables such as diamonds, then investing in an armored truck might be your best choice. An armored truck is often the most preferred in such scenarios. Armored trucks put the added benefit of muscle with armor, which is the best combination for any protection. These monsters are capable of withstanding any attack and escaping the scene. These are some facts about the armored trucks which you might not know. Here are some of them. 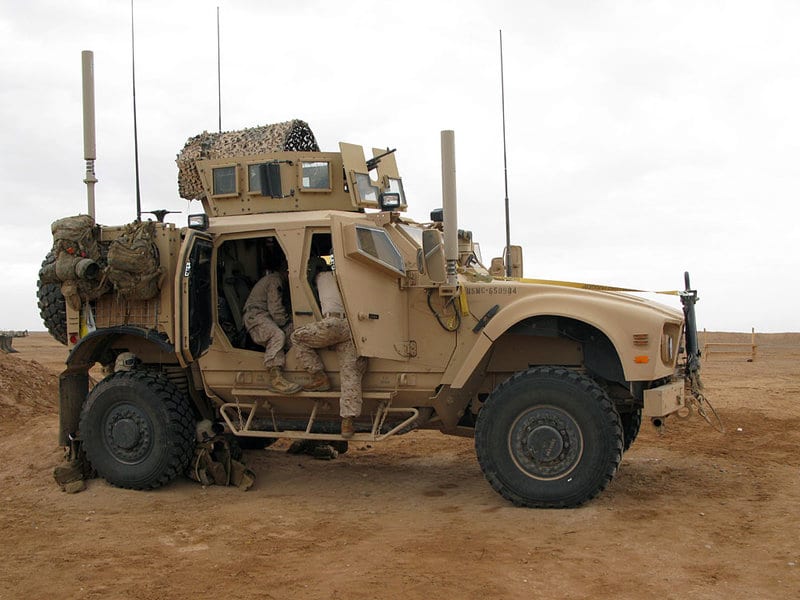 One thing you didn’t know about armored trucks is how much they usually weigh. In most cases, an average armored truck’s weight ranges more than 55,000 pounds or over 27 tons, which can be compared to an average small humpback whale. These trucks are specially used for carrying valuable items such as money and coins safely.

As the crime rates grew and the city’s mobsters began to armor their own cars, Brinks bought a set of old school buses and began to convert them into armored trucks by adding steel plates to their lower panels and fixing bars over the windows. They were quite a success at the time. Brinks would put a tail similar to Ford model T armed with machine guns to enhance security features. Brinks was the first company to convert school buses into armored trucks.

The infamous 9/11 attacks influenced the entire country and inspired the design of the armored trucks. Furthermore, the attacks inspired new truck design advancements about catastrophes such as bombs and grave gunfire threats. Thus, extra features such as bomb detectors and the ability to blast the fuel tank were added. But not only this, the attacks further impacted the whole nation: now armored trucks were available for private citizens as well.

4. Armored truck officers have the second-highest death rate among security

Serving an official in armored trucks is the least job you would want to do because it falls in the second-highest death rate in security. It is one of the most dangerous jobs you’ll find insecurity. Due to their high profile security jobs, the officers are more prone to threats than any other security job.

5. Armored trucks are capable of functioning on deflated tires

Most armored trucks are not made to fight back or give an offensive response to attacks but to actually flee the scene successfully and as fast as they can. Their exterior is fully metal plated with steel, which can deflect bullets of high-powered rifles, and flew explosives can’t slow down the truck as the tires have plastic liners to provide further stability at least a few miles until the truck reaches a secure and safe location.